I built a PWA to demonstrate fast, offline-enabled search:

This searches all of Shakespeare's plays and poems, including locations and stage directions. Find out more here. 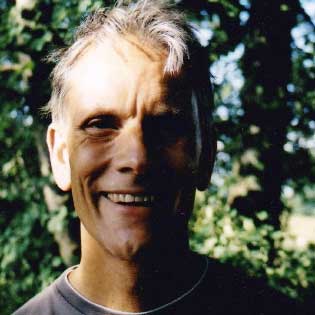 I am a Developer Advocate for Google Chrome.

I maintain simpl.info, which provides simplest possible examples of HTML, CSS and JavaScript.

I grew up in South Australia, went to university in Sydney, and have lived since 1986 in London.

From 2008 to 2010 I was a Senior Engineer at BBC R&D Prototyping and WP5 Technical Lead for the P2P-Next project.

From 1999 to 2008 I worked for ITN, where I built the Shotlister news video cataloguing application using the Qt framework. From 1991 to 1998 I was a typesetter and Mac systems manager at Decca Records. For several years in the early 90s, I worked as a temp secretary, and learned a lot about UI and UX from the sharp end. Before that, I had worked for a 18 months at Picador Books, and previously for other publishers in Sydney.

I used to be a governor at Ravenstone School in Balham, south London, and co-ran two Code Clubs.

I've had a blog since 2001 at samdutton.blogspot.com, but there's not much to see. More recently I've blogged at samdutton.wordpress.com:

I've presented at lots of events including Google I/O and Chrome Dev Summit:

...and a couple of posts for the BBC:

I have several Spotify playlists:

Out of date CV